I wish the School of Environmental Science and Engineering of SUSTech to play a more significant role in the construction of a beautiful China and Shenzhen!

First-class universities are inseparable from first-class environmental disciplines. Congratulations to the 5th anniversary of the establishment of the School of Environmental Sciences of SUSTech!

On June 24, the School of Environmental Science and Engineering (ESE or the School) at Southern University of Science and Technology (SUSTech) celebrated its 5th anniversary, as part of the 10th anniversary of SUSTech’s anniversary. ESE’s slogan of “Working together to build a world-class university and a beautiful China” has accompanied its commitment to serving environmental science. Its alumni have played active roles in the development of the School and SUSTech.

ESE was established to meet the major strategic needs for better national environmental protection, hence its launch in May 2015. Chair Professor Chunmiao ZHENG, an internationally renowned expert in the field of groundwater research, served as the founding ESE Dean. ESE has always sought to carry out cutting-edge academic research and cultivate high-end talents in hydrology and water resources, soil pollution and remediation, air pollution and prevention, industrial ecology, and global environmental change.

ESE operates two undergraduate majors. The majors are “Environmental Science and Engineering,” and “Hydrology and Water Resources Engineering.” The former major is a key program in Guangdong Province, which emphasizes a solid foundation of professional knowledge while encouraging innovations in the field. So far, there have been 89 undergraduates that have graduated from the School and 108 undergraduates studying within the programs.

In May 2018, SUSTech officially became a doctoral degree and a master’s degree-granting unit. With that honor, it began to independently recruit doctoral and master students in 2019. SUSTech has continued to conduct joint-doctoral training with top overseas universities. Students trained under these programs obtain degrees from partner institutions. Twenty students have graduated from such programs so far, with another 160 students enjoying the benefits of these dual degree programs. 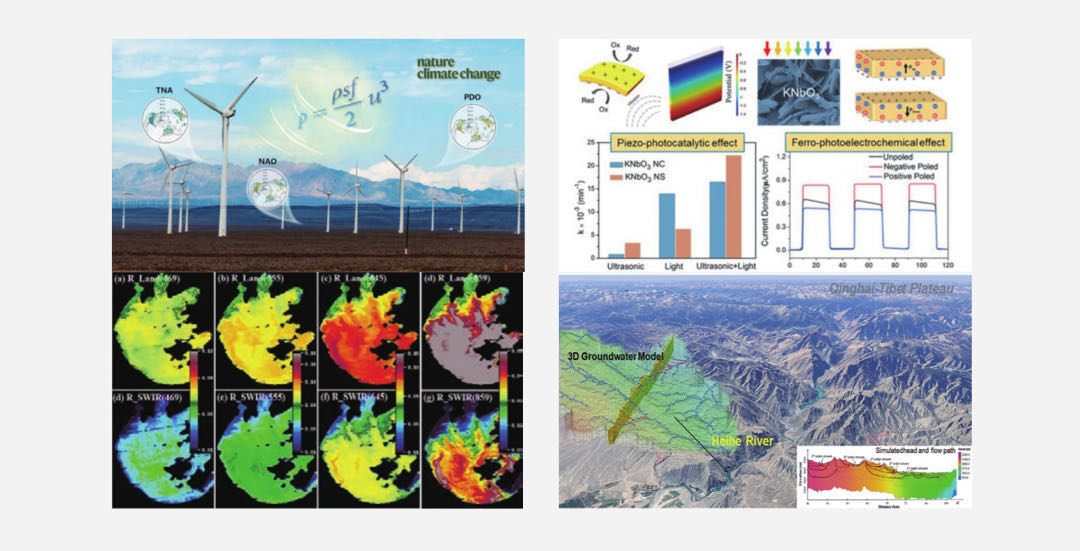 They have worked hard to develop high-quality scientific rigor among the entire ESE community. Over 700 SCI articles have been published, including in high-impact academic journals such as the families of Science, Nature, and PNAS journals. ESE has applied for over 100 patents and received authorization for more than twenty patents. They have participated in over two hundred scientific research projects at all levels, with total funding of more than 300 million RMB.

The employment rate for the first two batches of undergraduates is 100%. While some students have opted to continue their academic pursuits, the majority of students are employed in top enterprises around China.

The current ESE Dean is Professor Xin YANG, an expert in atmospheric chemistry and air pollution. ESE seeks to become a training base for top innovative talents in environmental science and engineering in China in both the medium and long-term. It also aims to become a world-class scientific research center in the environmental center and a national platform for research, development, and industrialization of advanced environmental protection technologies. The School seeks to cultivate environmental research and management talents with innovative thinking, global outlook, and interdisciplinary background.

The 5th-anniversary celebration represents a new stepping stone for ESE in its journey. It will seize the historic opportunities of the dual development prospects of the pioneering demonstration zone of Shenzhen and the industrial transformation of the Greater Bay Area. They will continue to inspire their community to contribute to the development of China.

Link to the official website of the School of Environment: http://ese.sustech.edu.cn