Recently, a joint research team led by the Southern University of Science and Technology (SUSTech) shows that forest clearance in Southeast Asia is accelerating during the 21st century, with clearance frontier climbing to higher elevations and steeper slopes with high forest carbon stocks. Forest losses have resulted in a tremendous biomass carbon loss (424 Tg C yr−1), potentially nudging Southeast Asian forests to be a net carbon source in the global carbon budget. Most tropical deforestation is believed to occur in lowlands where forests are easy to access and deforested lands are feasible to plantations. However, recent studies have reported new croplands and plantations converted from mountain forests in Southeast Asia, generating a deeply divided debate on forest dynamics in the region. The study, entitled “Upward expansion and acceleration of forest clearance in the mountains of Southeast Asia,” was published on June 28 in Nature Sustainability. It uncovered forest loss dynamics and associated topographical patterns using multiple high-resolution satellite products of forest change and topography.

The authors found that forest clearance in the mountains of Southeast Asia has accelerated during the 21st century, accounting for a third of total forest loss in the region. New plantations primarily drove deforestation at high elevations. Zhenzhong Zeng, who led the research and works as an associate professor at SUSTech, visually interpreted high-resolution satellite imagery in Southeast Asia three years previously. He found substantial mountain forests converted to croplands, although mechanical and intensive plantations in the mountains are not technically possible and economically feasible.

“I was shocked by the tremendous deforestation in the mountains and think we should contribute to the sustainable development of forests. My Ph.D. student, Yu Feng, and I worked with Zhenzhong to figure out how Southeast Asia’s forests change. We combined multiple satellite data to quantify forest dynamics and associated topography, and surprisingly found accelerating mountain forest loss in the region,” said Professor Chunmiao Zheng of SUSTech. 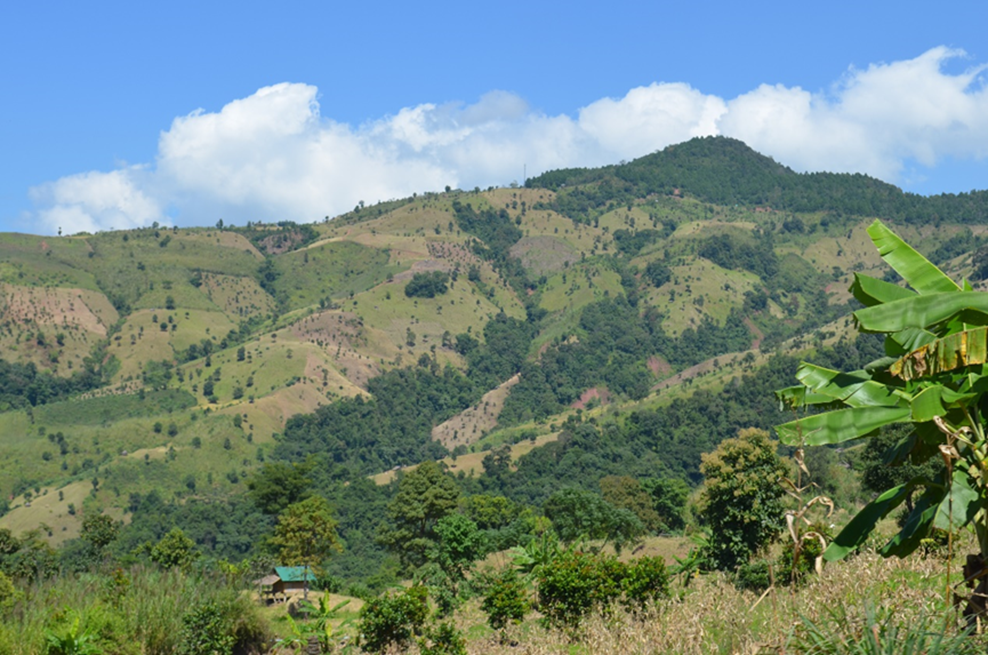 Figure 1. Example of massive forests that have been lost for cultivations in the mountains of Southeast Asia

“Forest loss in the lowlands of Southeast Asia has rightly received a lot of attention, but that has shifted focus from an emerging pattern of extensive loss in the mountains that is increasing rapidly and threatens many species found nowhere else,” said Paul Elsen, Climate Adaptation Scientist for the Wildlife Conservation Society (WCS) and one of the co-authors of the study.

Although multiple lines of evidence reveal that tropical forests likely act as a neutral contributor to the global carbon cycle, the accelerating clearance of mountain forests with high carbon density portends forest carbon loss in the near future. Consequently, this could potentially nudge Southeast Asia’s forests to be a net carbon source in the global carbon budget. Most deforested lands in the mountains have been turned into croplands, which may further intensify climate warming in the region through biochemical and biophysical feedbacks. The study provides important implications for regional land-use management and climate change adaption and mitigation. 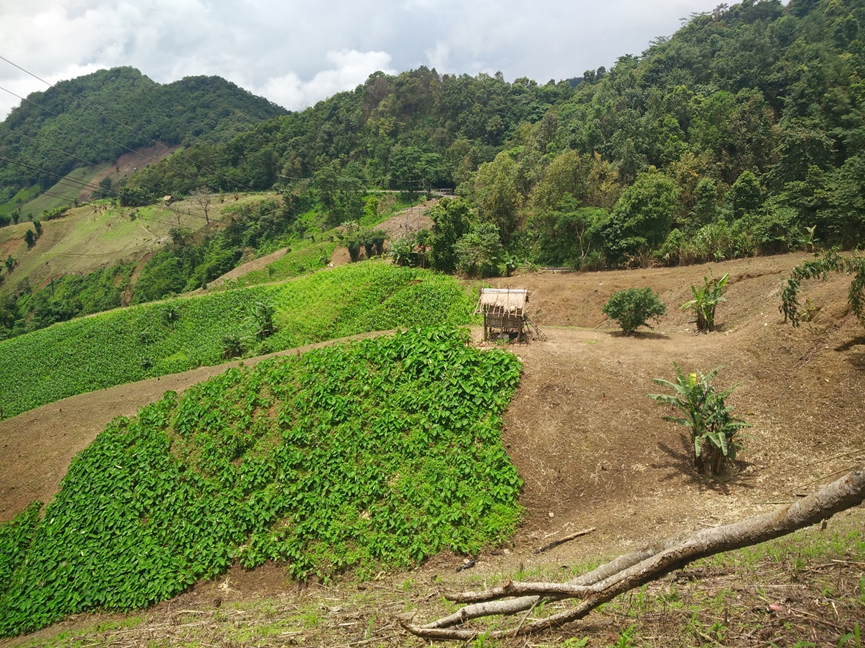 In addition to Associate Professor Zhenzhong Zeng, Yu Feng, Professor Chunmiao Zheng, and Dr. Paul Elsen are also co-authors of this study. Other researchers included Yang Liu, Xinyue He, and Xin Jiang of SUSTech, Professor Alan D. Ziegler of MaeJo University (MJU), and Professors Dominick V. Spracklen and Joseph Holden, both of the University of Leeds.

This project was supported in part by the National Natural Science Foundation of China (NSFC) and the start-up fund provided by SUSTech.

A
Reduce After Graduate
A
Normal
A
Amplify
Next
Return
^ TOP