Amongst them included Chair Professor Yan ZHENG of the School of Environmental Science and Engineering (ESE) at the Southern University of Science and Technology (SUSTech).

She became the 22nd scientist from China (including Hong Kong, Macao, and Taiwan) to receive this honor. Worldwide, 59 scientists in the field of Earth and space sciences will become AGU fellows in 2021. 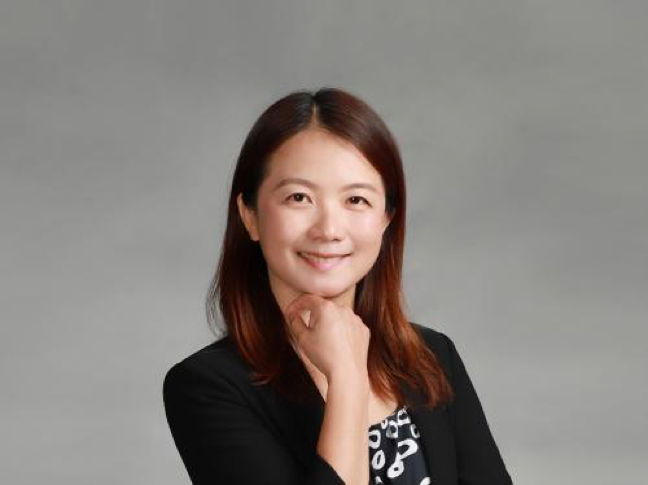 Yan ZHENG joined ESE at SUSTech in 2016. She received her Ph.D. degree from the Department of Earth and Environmental Sciences at Columbia University in 1999 and was elected as a Fellow of the Geological Society of America in 2010.

AGU was founded in 1919, with more than 130,000 members worldwide in Earth and space sciences. The AGU Fellow is one of the highest honors in the international Earth and space sciences research community. It recognizes individuals who have made outstanding contributions through scientific research, education, science communication, and outreach.