Flooding of forest habitats caused by hydropower development poses an important threat to tiger and jaguar populations. New research suggests that hydroelectric reservoirs may have caused the loss of more than one-fifth of the global population of tigers.

The damming of rivers to generate electricity has recently expanded worldwide. Currently, at least 3,700 hydroelectric dams are planned or under construction, many in tropical forest areas. Although the impacts of these dams on freshwater biodiversity are known to be great, the effects on terrestrial species are less well understood. 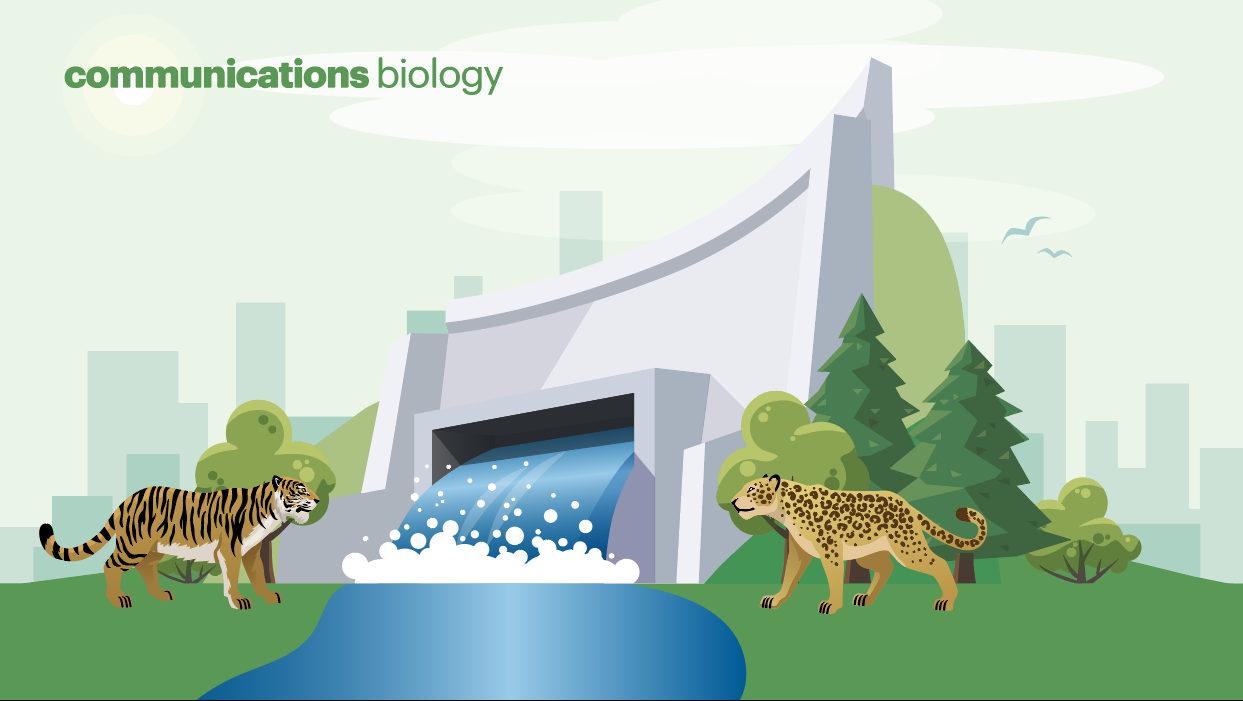 Associate Professor Luke Gibson and Dr. Ana Filipa Palmeirim from the Southern University of Science and Technology (SUSTech) have examined the impacts of hydropower development on two apex predator species: tigers and jaguars. They identified the locations of existing and planned hydropower dams within the geographic distributions of both species. Then, they used published records of the population densities of the species to estimate the number of individuals lost due to the flooding of the forest habitat by hydropower reservoirs.

Their study, entitled “Impacts of hydropower on the habitat of jaguars and tigers,” was published in Communications Biology, a high-quality research and Nature series journal across all areas of biology. 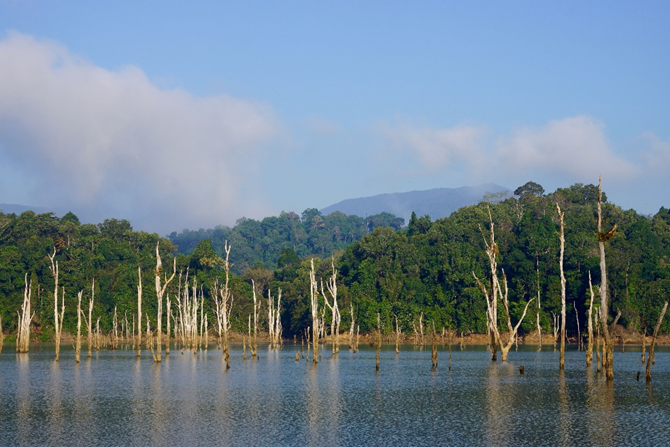 Figure 1. Chiew Larn reservoir flooded 165 square kilometers of tropical forests in southern Thailand. Shortly after the inundation of this hydroelectric reservoir, tigers disappeared from the landscape.

In total, the authors found 164 dams intersecting the distribution of jaguars, flooding a total of 25,397 km2 of jaguar habitat. For tigers, a total of 421 dams were found, amounting to a total of 13,750 km2 habitat lost. Assuming tigers or jaguars could not survive in the aftermath of the flooding of these habitats, this habitat loss is equivalent to 915 individual jaguars, or 0.53% of the global population, and 729 individual tigers, or 20.8-22.8% of the global population. Figure 2. Tigers in Sumatra are a critically endangered subspecies, which face additional threats from two hydropower dams planned to be constructed within their habitat.

While existing hydropower projects disproportionately affect tigers, future hydropower growth will more strongly affect jaguars, with 10x more dams (429 vs. 41) planned or under construction within the distribution of jaguars compared to those within tiger habitats.

The authors of this study also examined the trade-off between hydroelectricity generation and population losses for jaguars in Brazil. For existing hydropower dams, every 100 MW or hydroelectricity was found to cause the loss of 0.54 jaguars. However, in the future, this ratio will nearly double (0.97 jaguars per 100 MW) as dams must be positioned in flatter areas where the footprint of hydroelectric reservoirs will be greater. Figure 3. Balbina Dam flooded 3,129 square kilometers of tropical rainforest in the Brazilian Amazon. This hydroelectric reservoir is located in the core of the distribution of jaguars.

In conclusion, the researchers recommend that hydropower development should avoid topographically flat areas such as the Amazon basin, where hydropower reservoirs have flooded expansive jaguar habitats, and priority conservation areas for tigers, where several hydroelectric dams are planned.

This study was supported by the National Talent Program and the Shenzhen Government.