Microplastics (MPs) are small plastic particles <5 mm in size. The rapid accumulation of MPs in the environment has become a severe problem, endangering the health of terrestrial and aquatic biotas. Recent observations at remote ecosystems indicated that MPs might be transported by the atmosphere over long distances. However, to date, the transport mechanisms of MPs in the atmosphere have not been systematically investigated. A critical complexity is that MPs are present in the environment in a wide range of sizes, shapes, and densities, all of which affect MPs’ aerodynamics. Their research, entitled “Efficient atmospheric transport of microplastics over Asia and adjacent oceans,” was published in Environmental Science & Technology, a top journal in the field of environmental science.

Prof. Fu’s team developed a regional atmospheric transport model for MPs, accounting for MPs’ size- and shape-dependent aerodynamics. They compared simulations against observations and estimated the atmospheric MP emission from Asia and the adjacent oceans to be 310 Gg y-1 (1 Gg = 1 kton) and 60 Gg y-1, respectively.

The study showed that MP lines (fibers) and fragments experience more drag in the air and, therefore, may be transported in the atmosphere >1000 km. In contrast, MP pellets are mostly deposited near-source. 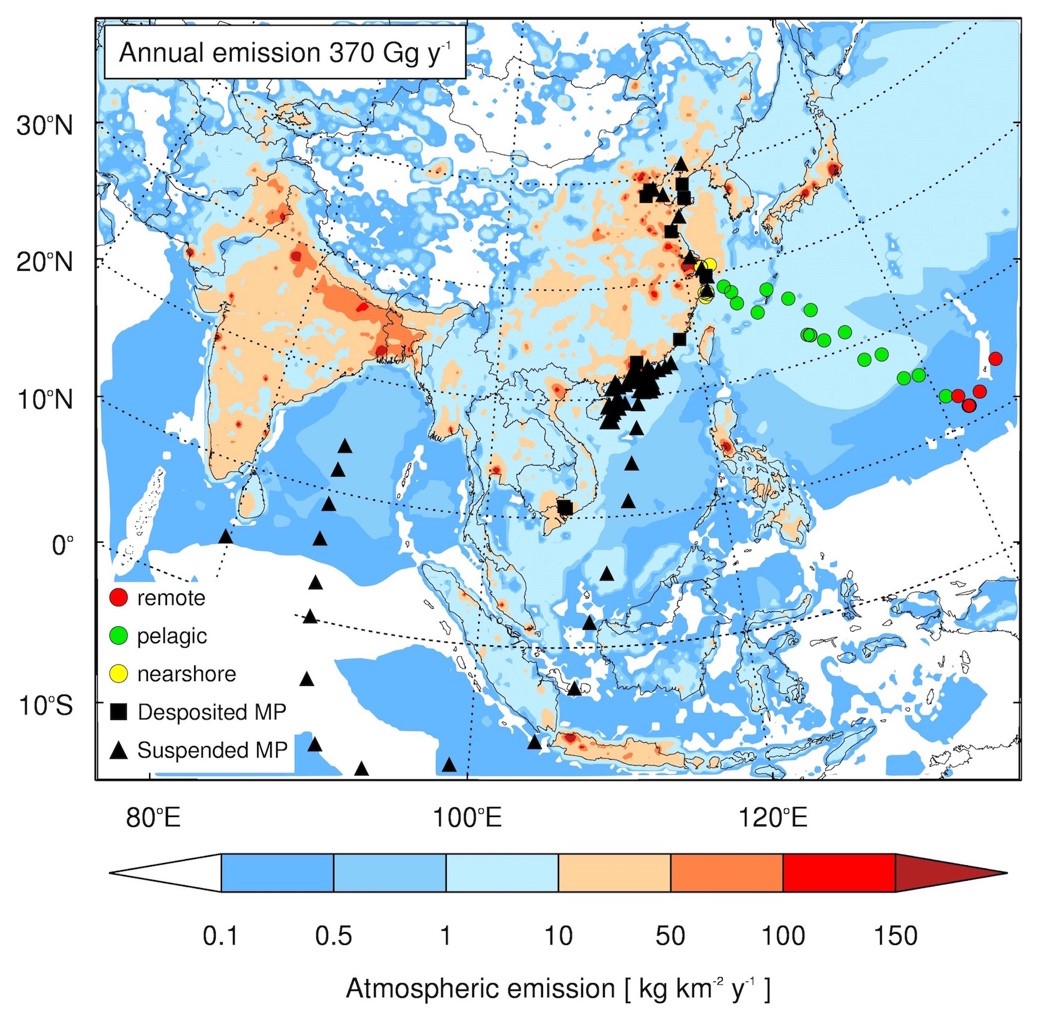 Figure 1. Tuned atmospheric emissions of MPs over Asia and its adjacent areas of the Pacific and Indian oceans for the year 2018 Xin Long, a Ph.D. researcher at SUSTech, is the first author of this study. Prof. Tzung-May Fu at SUSTech is the corresponding author.