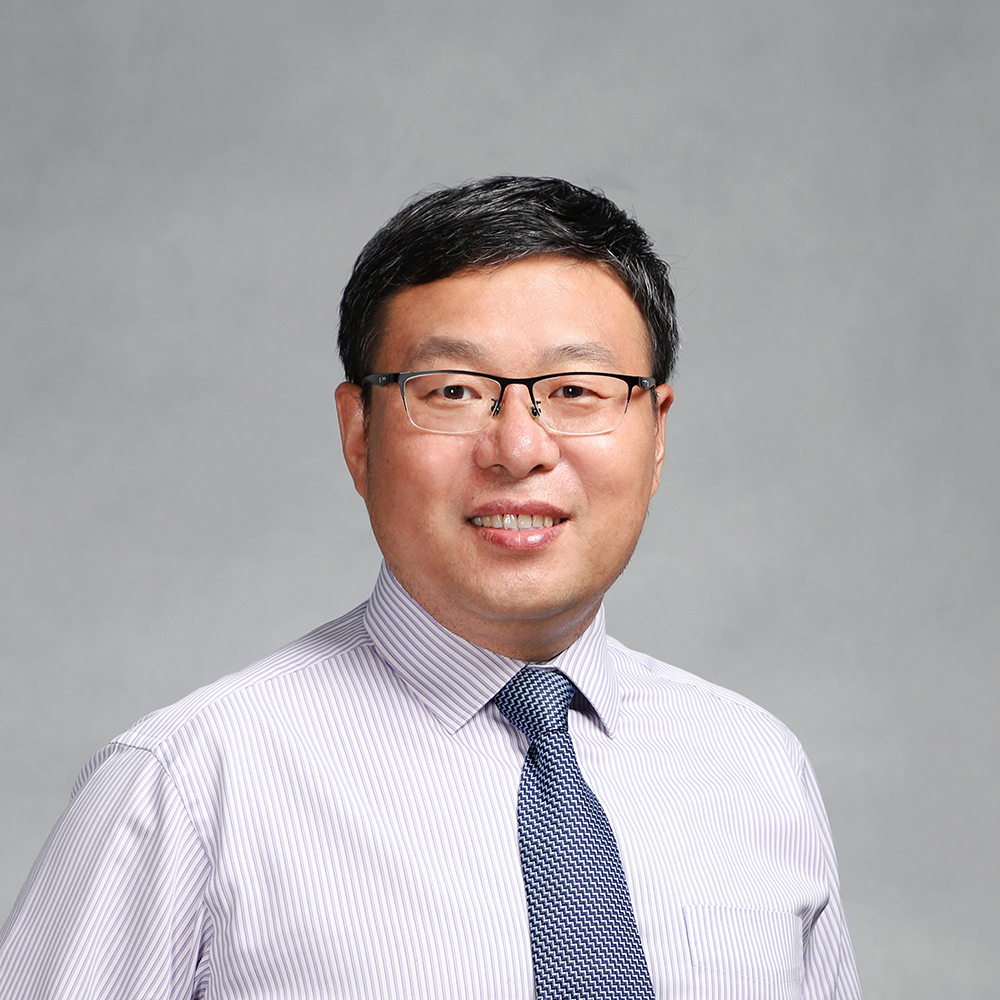 Dr. Junguo Liu’s main research interests include hydrology and water resources management, global environmental change, and ecological restoration. He has earned an excellent international reputation through his contributions to the fields of water resources research and ecological restoration. He has outstanding scientific achievements and extensive services to the hydrological communities worldwide. He has led a pioneering work on advancing water resources assessment in coupled human-natural systems, in particular for global hydrology research and water scarcity assessment by incorporating water resources quantity, quality and environmental flow requirement. He is author of about 150 publications, including articles in Science (1), Nature (1), PNAS (2), Nature Climate Change (1), Nature Communications (1), Nature Sustainability (1) and Science Advances (1). His articles have been cited for over 5000 times. In recognition of his outstanding work, he won the Outstanding Young Scientist Award of the European Geosciences Union in 2009, and he was the first hydrologist in the world to receive this award. He also received The Person of the Year of Scientific Chinese (2011), ProSPER.Net-Scopus Young Scientist Award (2011), the Young Researcher Gold Award by China Science Daily (2012), the Outstanding Young Scientist Award from the National Natural Science Foundation in China (2016), the 2017 Communication Award of the International Society for Ecological Restoration (SER), the Young Scientists Award (one out of eight in all fields in China) from the Ministry of Education of China (2018), the Science and Technology Award for Chinese Youth (2019).

2009 to 2010              Technical expert, China Council for International Cooperation on Environment and Development (CCICED)

2011: Winner, one of the 100 most influential research articles in China, awarded by Institute of Scientific and Technical Information of China

2006: Chinese Government Award for Outstanding Self-financed Students Abroad, awarded by the Institute of Scientific and Technical Information of China